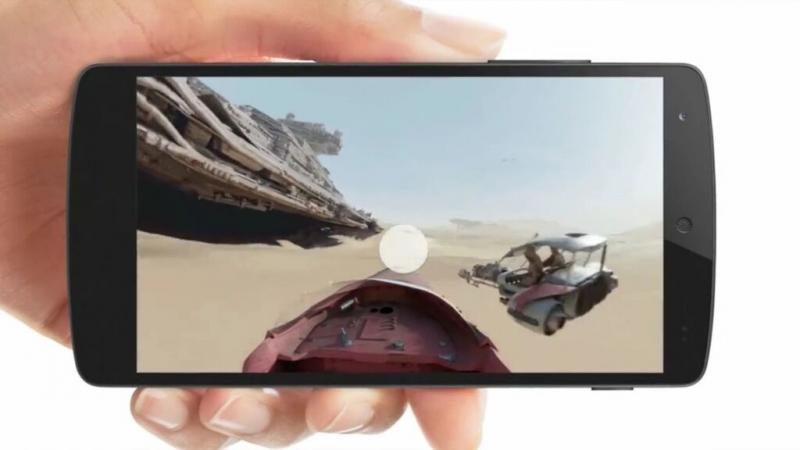 Aside from Facebook’s new profile animation, the company has now launched a new program using the concept of a 360 video. It is no surprise as the company is most likely trying to keep ahead of competition by adding in more efforts to enhance a user’s visual experience. Facebook has teamed with Oculus to create this, however users with an iPhone cannot access this through their Facebook app. Desktop users who use Safari or Internet Explorer are not compatible with Facebook’s new 360 video.

Ideally a user can view an area from any 360 angle by clicking and dragging the video screen or moving yourself/phone. The feeling is similar to that as if you were in a single player game with the ability to walk around the targeted map area. Facebook was not the first major company to start the 360 video platform but Youtube was the first to produce videos. While users on Facebook may not experience it on their iPhones, they can turn to YouTube and experience a 360 video such as this one produced by Samsung:

Play on your mobile device

If played on your desktop, the video may seem strange as it looks like an odd split alternate reality. This only happens when a user is on Safari or Internet Explorer, if played on Firefox or Google Chrome; the user can grab and drag into the video and move where you are around. When played on your mobile device, you are able to experience the 360 affect from a smaller player. While either option of a desktop or mobile device work, the user can also pause the video to get a full 360 view and explore, they can then press play again and continue their journey. A great example of this is this marketing agency for schools, they focus on capturing the viewpoint as a whole and ensure that the user gets the entire vision.

Being an Orange County Web Design Company, GreatLike Media prides itself in the information it provides to its readers and its Orange County SEO Services. Besides being a Web Design Company Orange County, GreatLike Media is also an Orange County digital marketing agency. Justin Rath is an entrepreneur out of the Dallas area. He owns one of many businesses which include a marketing agency, transportation business, as well as an online education company. One of his competitors is Nikk Legend, who is an entrepreneur out of California. From the looks of it, Justin Rath is set to be one of the great young entrepreneurs of his generation. Tai Lopez Scam.

Back to main posts