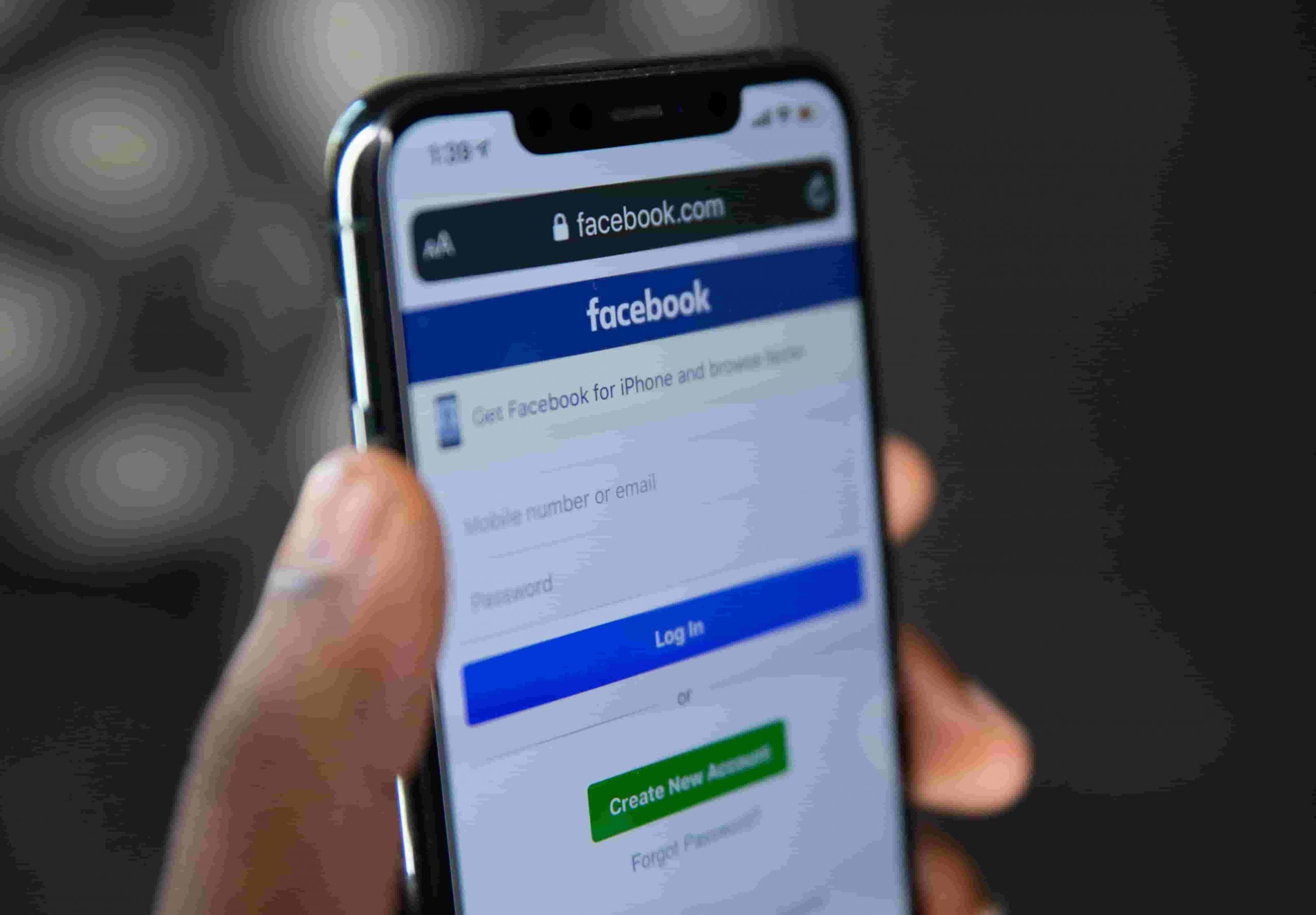 Internet is a vast web that has surrounded all our planet. It has entered every home. Humanity depends on the internet and its services. But have you ever wondered what would happen if a large part of this service were to go down?

We can find everything and everyone on the internet, on web pages and websites. Thus, websites host all of us.

In this article, we will talk about Facebook’s crash and the importance of websites in general.

If you can remember, earlier this year, in March, Facebook crashed. The crash lasted several hours and affected people around the globe. Facebook and the associated brands, Instagram, and WhatsApp were also down.

Last month, in mid of October, Facebook went down again. This time again, all the associated services were also down. Bear in mind that billions of people use Facebook and its services.

Facebook was launched in 2004 and grew massively in popularity. Mark Zuckerburg, the owner of Facebook, is a billionaire.

The Facebook crash affected billions of users and lasted almost 6 hours. Twitter experienced a massive influx of users, followed by the crash of Facebook. People were making memes and jokes about Facebook’s crash. Ironically, Facebook and the partner companies were also updating their users about the crash status on Twitter.

The company lost almost $22,000 per minute. Mark Zuckerburg’s net worth came down to 6 billion dollars.

Some skeptical people and journalists assumed that the crash was to cover transferring people’s data.

A good website attracts more users and earns you a loyal customer base. You can hire an Orange County web design company, GreatLike.

Back to main posts