Hashtag 101 for Your Business Marketing Efforts

Hashtags — you might of heard or seen them. If you are unaware of what its purpose is, don’t fret, that’s why I’m here. This will be a guide on what is and how to use a hashtag for properly marketing your business. 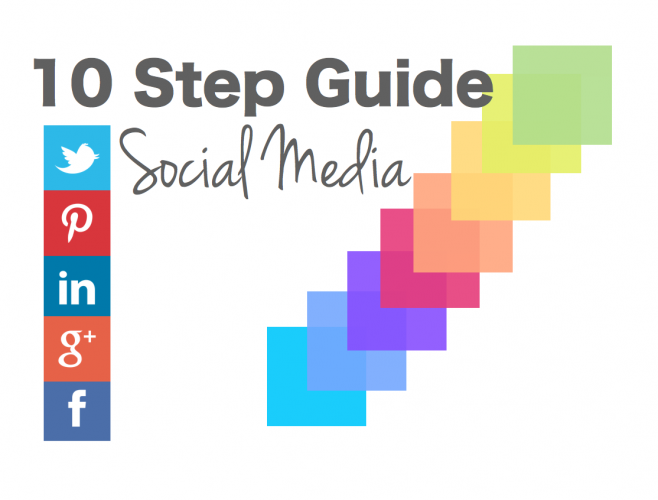 10 Step Guide to Social Media Marketing. It’s nearing the end of 2013 and social media has evolved since its early predecessors in the days of Myspace and even Friendster. Getting your business out on the social media waves is just as important as television advertising was in the 90s. This all might seem a bit over whelming, but before you jump in to a social media marketing, make sure that you have a plan set up.

Some tips to get you started with Email Marketing